The sun may be shining as we write this but we’ve sure had some wet and windy days to contend with in the past couple of months, making camping challenging for even the most experienced campers.
Undaunted by the unseasonably low temperatures and high rainfall and, in true intrepid Crowland Caravans style, Helen Turpin and colleagues Lee and Andrea set off on a trip to try out some Outwell camping kit.
Helen writes: “We hired a car as there were three of us and plenty of camping equipment – was that all going in a Mini? Not likely!
After stopping off for a pub lunch of ham, egg and chips we played some ice breaker games on our journey.
“On arrival at the site, the weather was lovely and we pitched tents in bright sunshine. As we had large tents there were pole covers over the pole joints to make sure we didn’t rip the canvas.
“A tip for first time campers here – peg your pegs at an angle as they’re much easier to get out.
“On this trip we used the Outwell easy pegging system which was colour co-ordinated – luminous for the front, black for general, chrome for the main stakes in each corner.
“After putting up a couple of large tents, Andrea and I paired up with Michelled from PG Camping and we took the Hartford XL with the 3 pods determined to put it through its paces. Feeling pleased with ourselves, along with our new room mate, we enjoyed a barbecue, drop of wobbly water and some in-house comedians that you couldn’t have planned if you had tried.
“It was absolutely freezing when I went to bed and the zip broke on the sleeping bag I used so I had to use another one. I don’t think I’ve ever slept in so many clothes – thermal vest, t-shirt, polo neck and a fleece as a last resort.
“The self-inflating 10cm airbed was really great though and much appreciated.
“It started to rain about 4am and by 6am it was really windy. As I’d forgotten the batteries and headphones for my iPod all I had to listen to was the howling wind.”
“The next day I got up at 7am with breakfast at 8am. We were given a product update on all the latest developments in camping equipment and then it was time to take the tents down. By now it was pouring with rain and Lee had left a chair out all night – wet or what?

“Weather conditions were so poor by then we had to bring a tent into the local scout hut and empty the water before packing it away. Good old British weather!

“In between the tents we swept out the water as it tried to come back in in small waves. One of us grabbed a mop and, dressed in very useful wellies and waxed hat, we got on with the job.

“Just when we thought it couldn’t get any wetter, we discovered that the car windows had somehow opened during the night and so we had to dry the car before we could get in too!

“Showing true camping grit, and after a rather soaked Lee had changed into dry clothes, we managed to change into dry shoes. At this point I was extremely tempted to just leave the wet wellies behind but, thanks to one of my quick-thinking passengers, a black plastic bag was produced and the wellies were safely stowed on board.

“Crisis averted, car packed to the gills and we were on our way back home. There’s never a dull moment in Crowland Camping world!”

Can we say “Thanks” to the Outwell boys who cooked a great breakfast and looked after us. 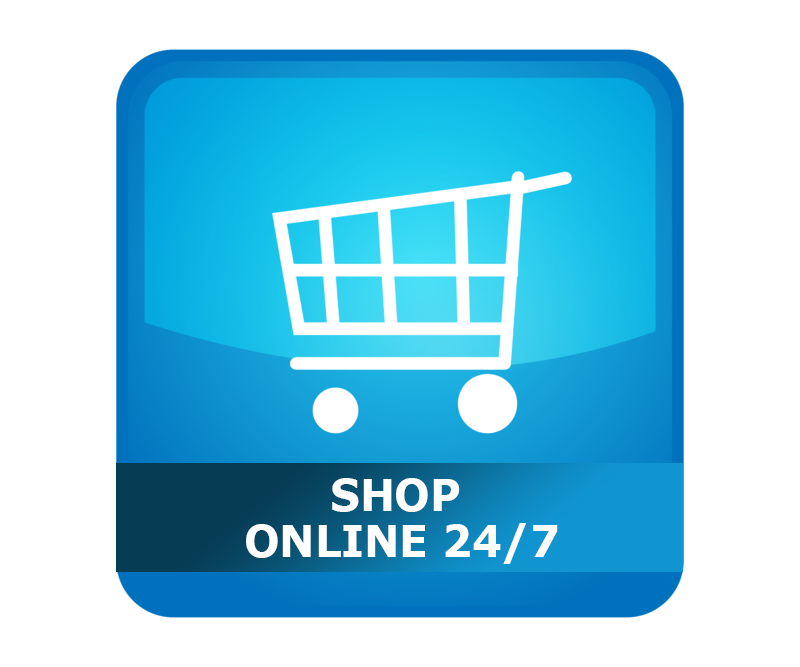